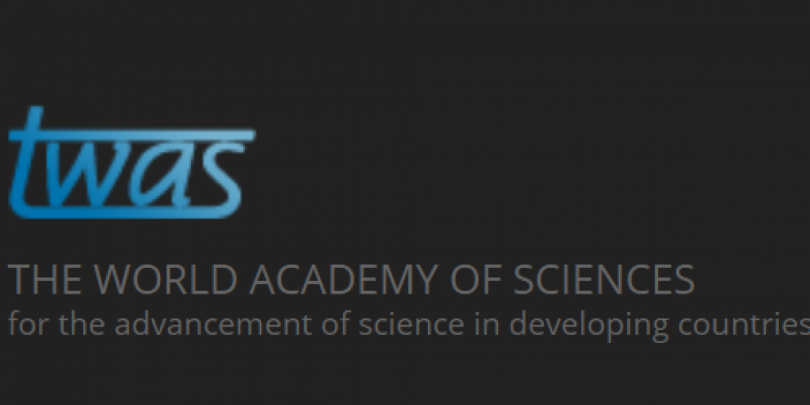 The TWAS-CAS Young Scientists Award for Frontier Science is an annual award, established in the year 2020. It recognizes scientific achievements by young scientists living and working in a developing country. TWAS is inviting nominations for the 2021 Award from all its members as well as science academies, national research councils, universities and scientific institutions in developing and developed countries.

Self nominations (i.e. applications) WILL NOT BE CONSIDERED.

The subject rotates among various fields of science. The 2020 award recognized achievements in the physical sciences, including physics and chemistry. In 2021 the award will recognize achievements in astronomy and cosmology. In future years it will honour achievements in earth science, mathematics and artificial intelligence, and life sciences.

Self nominations and nominations from jury members will not be considered. Fellows of TWAS are not eligible.

The same nominee cannot be nominated for more than one ‘Fellows of TWAS Awards’ in a given year. The secretariat retains the right to bring to the attention of the relevant nominators that the nomination may be suitable for another award, and the final decision whether or not to shift the nomination will be taken by the nominators themselves.

The recipients receive USD 10,000 sponsored by Lenovo, global leader in consumer, commercial, and enterprise technology that is the largest PC company in the world.