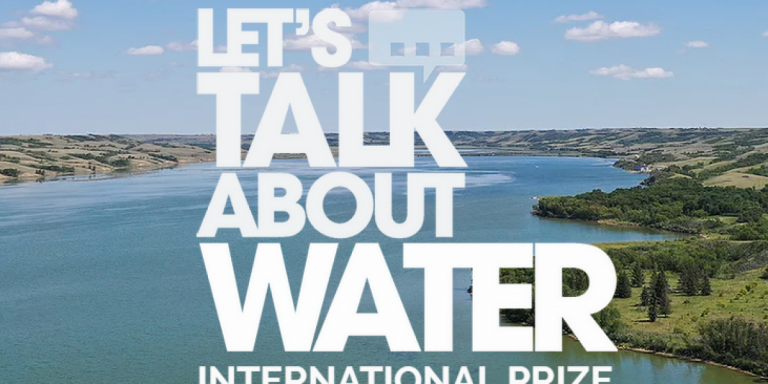 Deadline: ongoing
Open to: anyone around the world over the age of 18
Benefits: cash prizes

The Let’s Talk About Water (LTAW) Film Festival is a program that combines water science with the power of film to promote active discussion about water issues and solutions. The festival includes screenings of both award-winning and amateur films related to water issues, aiming to make water issues accessible and bridge the communication gap between scientists and the public.

A captivating graphic — data visualization, animation of model results, a compelling map, or even a personal story — can be the anchor for your film. You may want to build a story around a graphic explaining to the public why it is important and how it connects to concerns they have about climate change.

Many international meetings already include lightning talks with a length of 2 minutes or less. You have the elements to make a compelling film and need only hone the message.

Although not required, they encourage you to form a team with scientific expertise, communications skills, and story-telling abilities. We hope that scientists, artists, and activists can come together to create compelling films for this year’s Water Film Prize.

The International Prize is open to anyone around the world over the age of 18. Whether you are a amateur or aspiring filmmaker, scientist, college student, masters candidate, or someone who simply cares about these issues and wants to make a difference — we want to see your film!

Submitted films should be no longer than 2 minutes in length, and should center on water issues or science.

Submit your film directly on their Virtual Theatre platform. If you do not already have an account, you will be asked to create one.

Creating an acounnt on the Virtual Theatre platform is free and easy. It also gives you complete access to the award-winning featured films in our LTAW Film Festival, as well as the submitted films in our competitions.