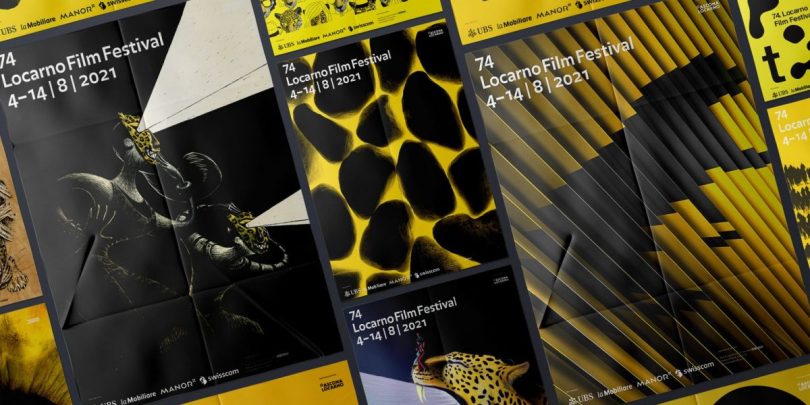 There are images that become indelible thanks to the screens of Locarno. And then there are those that become so thanks above all to your creativity. After the success of its first edition, the competition to design the image of the 75th edition of the Locarno Film Festival is back: find out how to participate and let your imagination roar.

This year the celebration will be even more important, as the Locarno Film Festival celebrates its 75th anniversary. It will be exciting to retrace this long journey together, and above all to discover how you have lived or interpreted our history, which is also yours. This is why they are proud to launch the second edition of the competition for the official image of the next edition of the Locarno Film Festival.

Take a pencil and paper, or a PC and a graphics tablet, and get creative: the prize is 5000 CHF and the chance to see your creation reproduced on all the materials and merchandising of the event. The competition is open to everyone: graphic designers, illustrators, designers, photographers, artists, but also creatives and enthusiasts from all over the world and without age limits, who interpret the spirit of the Festival for the graphic concept of the next edition. Works must be received by our offices by January 6, 2022. A special jury will be announced in January and in the following days will choose the image that will represent Locarno75.

The project chosen by the jury will win a prize of  round EUR 4.700,00(5,000 Swiss francs). This prize also covers remuneration for the use of the graphic concept by the Locarno Film Festival. A further 10 projects deemed worthy according to the selection criteria will receive a general pass for the event. A selection of projects will be exhibited during the 75th edition of the Festival (August 3-13, 2022) in Locarno.