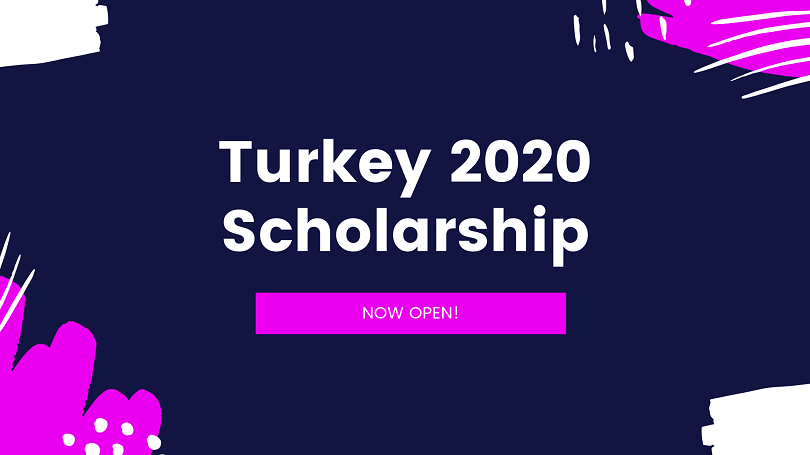 Through international students studying in Turkey, Turkey’s aim is to raise generations that will produce solutions to problems of their countries as well as our world, have equality of opportunity and a supra-national perspective.

Turkey has opened its doors to many international students for their education both in the pre-Republic and the Republic period, scholarships were provided to those students for them to receive a distinguished education in our country.

While, in 1960s, scholarships were being provided within the framework of bilateral agreements signed with other states; especially with the support of the late President Turgut Özal, policies towards international students were systematized for the first time in 1992 and the “Great Student Project” was initiated.

Since the beginning of the 2000s, major developments exhibited in all areas from Turkey’s foreign policy to culture, social policy to economic development; which also reflected on the international education paradigm of the country and caused important steps to be taken in the said area.

Within the framework of the tasks entrusted to the Presidency for Turks Abroad and Related Communities following its establishment in 2010, “Türkiye Scholarships” program has been implemented with our Presidency’s initiatives and in cooperation with all respective agencies in 2012, as a result, higher education scholarships provided by our country for international students were updated and relaunched under the brand name of Türkiye Scholarships.

With the implementation of Türkiye Scholarships in 2012, which recieved around 40.000 applications in its first year, a rapid increase was witnessed in the application numbers throughout the years, to reach around 130 thousand appications in 2018.

Türkiye Scholarships is a scholarship program which not only provides financial support but also ensures university placement for students in their intended program of application. With this feature, it differs from other scholarship programs in the world. Apart from university education, it is aimed to provide students with the benefits of social, cultural and academic extra- curricular programs and activities while they are in Turkey.

Close communication with international students is sustained not only during their education but also after their graduation. Students who have completed their higher education in Turkey become voluntarily country ambassadors who build bridges of friendship between Turkey and their countries. Therefore, the Turkey Alumni network has been established in order to protect our ties with our alumni around the world.