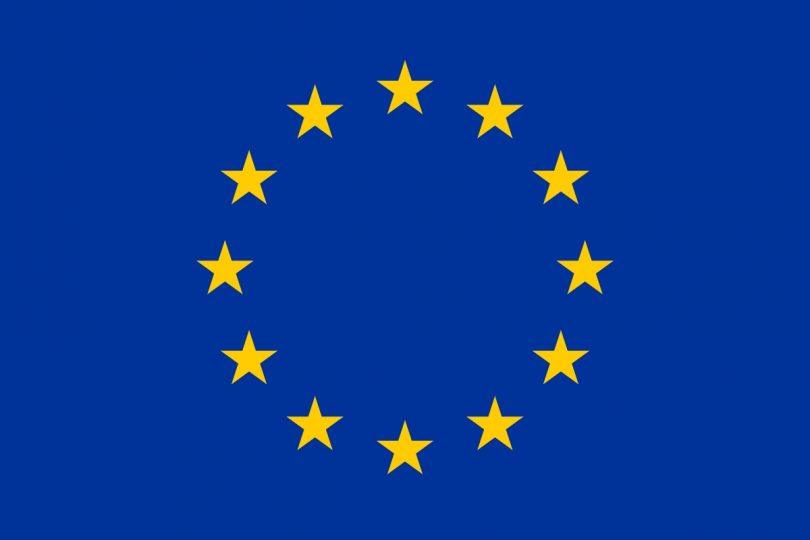 What is IPA III?

The Instrument for Pre-accession Assistance (IPA) is a financing instrument of the European Union (EU), through which the EU supports reforms in the Enlargement region  that includes Albania, Bosnia and Herzegovina, Kosovo*, Montenegro, North Macedonia, Serbia, and Turkey. IPA funds build up the capacities of the beneficiaries throughout the accession process, resulting in progressive, positive developments in different sectors such as public administration form, rule of law, sustainable economy, agricultural and rural development. For the period 2007-2013, IPA had a budget of some € 11.5 billion; its successor, IPA II, built on the results already achieved by dedicating € 11.7 billion for the period 2014-2020. IPA III will succeed IPA II and will start in 2021 for the next EU budget cycle until 2027. Currently, the European Commission is working on the preparation of  IPA III based on the lessons-learned during IPA and IPA II implementation and is consulting the relevant stakeholders, including Civil Society Organisations. Such consultations are based on the proposal of the European Commission for IPA III Regulation, which was published on 14 June 2018 (see: https://ec.europa.eu/commission/sites/beta-political/files/budget-may2018-pre-accession-regulation_en.pdf). Such consultations do not prejudge the final regulation, which will be adopted following trilogues with the Council and the European Parliament.  More information on IPA is available here: https://ec.europa.eu/neighbourhood-enlargement/instruments/overview_en

Why should CSOs participate to the consultation on IPA III?

Implementation of most of the key reform processes in the Western Balkans and Turkey are supported through IPA funds. Civil society is active in all fields and has everyday experience with the way in which IPA funds are being utilized for the benefits of the reform process. This means that CSOs have direct knowledge and experience on how IPA funds change everyday life of citizens and what are the lessons-learned to improve IPA funds programming and management.

One of the key programmes funding civil society activities in the Western Balkans and Turkey in the programming periods 2007-2013 and 2014-2020 is the Civil Society Facility (CSF). During the ongoing programming period 2014-2020, IPA resources for approximately EUR 340 million have been channelled through the CSF and currently more than 200 projects across the Enlargement region have been supported. Civil Society Organizations (CSOs) implementing actions under the CSF have direct experience in managing and absorbing IPA funds. This means that CSOs are direct implementers of EU funds and therefore have first-hands experience on the implementation of IPA from a programming, management, reporting and evaluation standpoint.

Participating to IPA III consultation allows civil society organisations to share their views on how IPA funds are implemented by public institutions at central and local level in their areas of work.  The civil society can also contribute through its knowledge and hands-on experience with management of IPA projects to improve the effectiveness and efficiency in utilization of IPA funds in the next EU budget cycle.

*This designation is without prejudice to positions on status, and is in line with UNSCR 1244 and the ICJ Opinion on the Kosovo Declaration of Independence’.

Ways to get involved

1. Get informed to understand the current process of IPA III preparation by watching a video with a presentation on IPA III.

2. Spread the information and discuss your lessons-learned

3. Participate to the consultation by sending a general comment or answering the following questions to EU TACSO 3 at welcome@tacso.eu by Monday, 2 March 2020.

4. Send questions you might have on IPA III to: NEAR-IPA@ec.europa.eu

Thank you for your commitment!