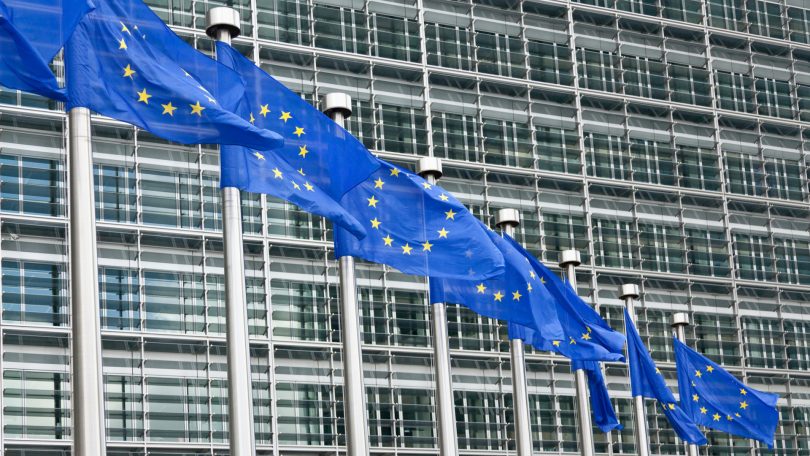 The European Commission has announced a call for proposals for 2020 Networks of Towns.