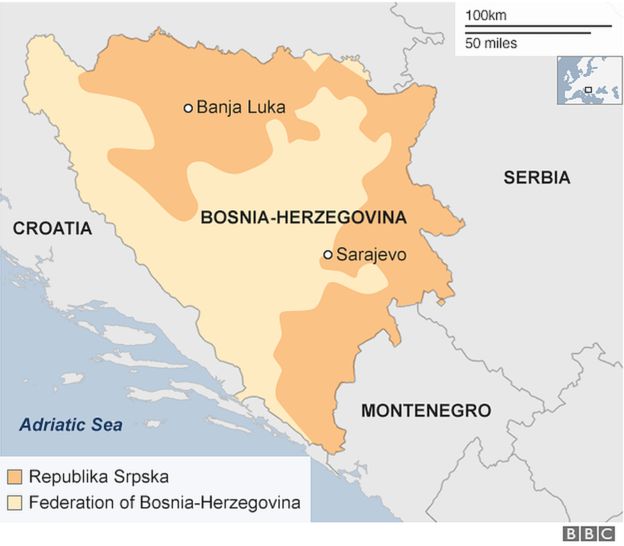 The Federation of Bosnia and Herzegovina (FBiH), one of the two entities of Bosnia and Herzegovina (the other being Republika Srpska), has a decentralised system of child and family benefits in which implementation of the rights stipulated by the FBiH general law on social protection is devolved to its cantons. As a result, each canton, depending on its financial possibilities and political priorities, determines which benefit to finance, and at what level.

This has strengthened exclusionary policy practices and led to discrimination against children and women (Dobrotić and Obradović, 2020). Moreover, the expenditure on child and family benefits merely 2% of total social protection expenditure in the FBiH (FBiH Institute for Statistics, ESSPROS 2018 data) – makes it one of the least funded social protection schemes in the entity. The FBiH government initiated the reform with the FBiH Law on Support to Families with Children, a draft of which was adopted in February 2020 by the FBiH bicameral parliament. Due to the pandemic induced crisis, the threemonth public hearing procedure for this draft was delayed and completed at the end of September 2020. As soon as the FBiH Ministry of Labour and Social Policy formulates the law as a proposal, this proposal will be forwarded to the Cantonal governments for approval. This is required before the proposal can be presented to the FBiH Government for adoption and for the next steps in the parliamentary procedure.

The article is attached