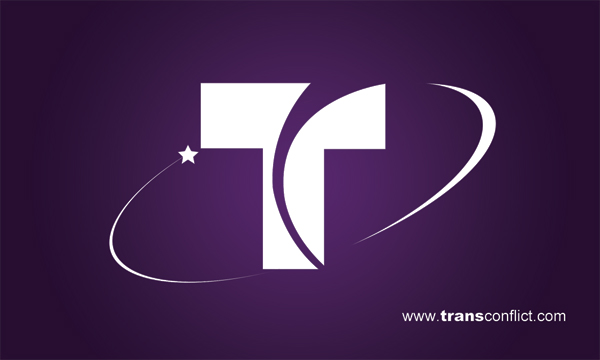 TransConflict is pleased to present a selection of articles published during November, plus updates from the Global Coalition for Conflict Transformation, available by visiting: http://www.transconflict.com/2019/12/november-2019-review/

Highlights from the month include:

To read all TransConflict’s analysis from throughout the month, please click here. We kindly ask you to share the review widely and to encourage others to sign-up for regular updates from TransConflict and the Global Coalition for Conflict Transformation. We also welcome your ideas and suggestions for articles on conflict and conflict transformation.