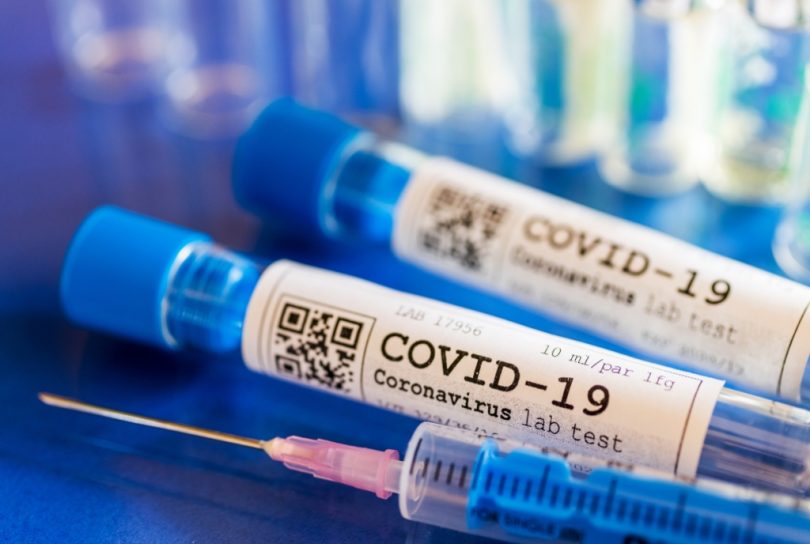 The first cases of COVID-19 in the country were recorded on 5 March 2020. Even though the number of infected persons was below 4 per million, on 21 March both entity governments introduced lockdown measures, which helped to keep the numbers of newly infected below 15 per million during April and May. As soon as the measures started to be eased (24 April for the FBiH and 22 May for the RS), the virus began to spread, especially from mid-June.

The initial healthcare response to the pandemic was organised at the level of
primary healthcare, i.e. health centres, of which only the larger facilities at that time had an epidemiology service. Most health institutions organised so-called triage units for COVID-19 testing, and introduced precautionary measures to reduce the exposure of medical staff to potentially infected patients. COVID-19 hospitals for infected patients were organised in larger centres. The healthcare response in the entities was identical even though each entity and Brčko District has an independent system of healthcare protection.

The article is attached